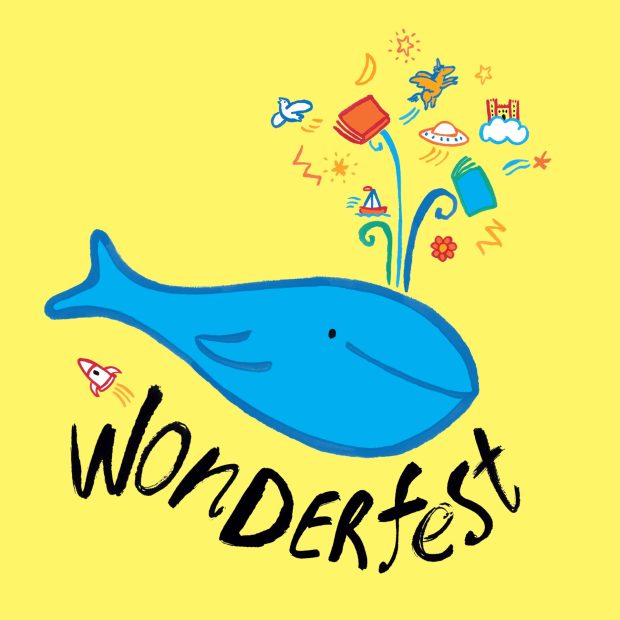 A YOUNG Kildare author and publisher is doing their part for the business by launching the second Wonderfest – an online children’s book festival.

The festival is hosted November 17-21 by Ruth Ennis (24) of Rathcoffey, but now living in Maynooth, and fellow author Sarah Webb.

“Last year, during the lockdown, Children’s Books Ireland would hold weekly meetings with morning coffee on Zoom and ask how could we celebrate children’s books, â€said Ruth.

“Sarah found this [Wonderfest] idea, and I was made responsible for social media, â€said Ruth, herself a writer of numerous publications and an award recipient. M.Phil. in TCD Children’s Literature.

The festival will run across three main channels: Family, School and Inspired.

“For the first two, the authors and illustrators will lead a conversation with the family or class of children who have read or are interested in their books, â€she explained.

“The â€œInspiredâ€ category is specifically for adults who want to get involved in children’s books and will introduce the industry, and offer webinars and masterclasses for new and inspiring writers, â€she explained.

So far, they have an impressive 50 backers lined up to wow Ireland’s young readers over the four days.

“I’ve known Sarah for three or four years now, and she asked me to be a part of it because of the work I’ve done on other festivals, like the Dublin Book Festival, â€she explained.

Ruth works full time for Gill Publications in Dublin and was previously the editor of an ambitious but short-lived quarterly journal specializing in writing for young adults called ‘Paper Lanterns’.

More details about the festival can be obtained at Wonderfest.ie